Something big is happening. Something seismic that may affect me, and everyone I love. With the exception of a postal vote, I have no say in how it will shake out. Perhaps you’re in the same boat, feeling helpless, unheard, unnoticed, unsafe – often disrespected – by a system of government set to vote on issues central to your wellbeing. Your life.

I generally don’t write about politics here. But there is so much fear at the moment. And I’ve never been one to ignore the difficult parts.

It takes a certain type of privilege to be able to cut funding and support for those with disability and illness. The infallibility of health is a prevalent myth.

And, when it happens to you, it’s so much harder. I’ve been there, I’ve seen it so many times; the look of bewilderment, of incredulity. Sitting in the hospital waiting room, stumbling over benefits forms, radiating I-shouldn’t-be-here. Waiting at the job centre, slightly stunned, as though there’s been a universal error. Surely we are in the wrong place? This must be a mistake? Where is the line, the desk, the treatment for people like “us”?

The truth is, everyone is a short, unexpected moment, accident or diagnosis away from becoming an “us”.

You’re a good person. You’ve worked hard, paid taxes and pension. You did your best at school and university, have excelled in your office job, civil service position, as a teacher or in the forces. You’re an executive, an officer, a wife, a mother. A person. And yet, if you become ill, there is nothing for you.

You are treated like a fraudster even applying for benefits. Benefits you didn’t want in the first place because you don’t want to be sick. There is deep frustration. This shouldn’t have happened to you and now it has… why is there no help available?

Simply: Those who thought they would never need help voted to take it away.

Scrounger versus Striver. Those seeking benefits and those who don’t are painted as polarized, incompatible opposites.

I spoil that tidy picture; I am, simultaneously the epitome, in current government rhetoric, of both a ‘scrounger’ and a ‘striver’.

I am 28, with a long list of chronic illness. I use a wheelchair. Claim disability benefits. I even live in social housing.

Yet, I’m also a successful entrepreneur, since 2011. With two international companies, I’ve won the Future Young Leader of Wales award. I’m a sought after public speaker and writer.

The discongruity is so pronounced, it’s almost farcical.

Not working does not equate to laziness. When I am unable to earn I’m not lolling around, I’m striving to survive. To build my bones, swallow food, sit up and not pass out.

No one works harder than the woman with death at her shoulder.

I’m ‘supposed’ to feel ashamed, for ‘sponging off the state’. I do not because I am not. It’s an act of strength, resistance to reject the subtle and overt rebukes to benefits claimants that pepper our society.

The irony is, as a young entrepreneur, I’m exactly the kind of person that David Cameron talks so much about supporting.

When I was able to start work, I naively imagined (after constantly hearing government pledges about getting people ‘off benefits and into work’), there would be support for me to become an entrepreneur and earn my own income.

This was far from the case. Indeed, the government’s policies have been my biggest obstacle in entering – and maintaining – work. One might imagine it would be the multiple health challenges – not being able to type, walk or hold a phone at times – but no. Even now the biggest threats to my businesses are not my health challenges, or the recession, but the government’s benefits policies.

I became an entrepreneur because I wanted to change the world for the better and to earn a living doing so. My businesses provide an income, but also play a part in my mission to help others facing similar challenges. I run two internationally successful businesses: GraceQuantock.com, where I write, coach and speak on living well with illness and building a business despite severe challenges, and Healing Boxes CIC ™, a non-profit service that sells boxes of support, info and ethical healing goodies for people going through tough times.

It’s tremendously rewarding, but also a difficult way of life. Despite the way ‘scroungers’ are portrayed, it’s not fun or easy to use benefits. I’d much rather earn my living completely independently.

I never know when my disability benefits might be taken away, arbitrarily. I’d love to be able to work a standard 9 to 5, but with illnesses that often leave me unable to speak, exhausted, in pain and bed-bound, working for myself has proven the only viable – and most productive – option.

As a disabled entrepreneur, the governmental barriers I’ve hit have been manifold:

The government should be striving to make it easier for other would-be disabled entrepreneurs to be successful. Small, pragmatic shifts in the system such as:

Until some of these changes happen, I’m doing my best to navigate a broken system.

I do not engage with fear.

I’ve learned how to deal with benefits agencies.

And, perhaps most importantly, I’ve come to realize I am enough, right now. That my resilience is beautiful and I am grateful for it.

It’s everything inside that draws me forward, whispers there is another way. That it will be ok. It’s the part of me that reassures, pledges that I have another day in me, another way onwards.

And, it’s the part that has made me a productive, contributing member of society.

It is my hope, as we move forward in this election – and those that follow – our government, and its policies, will change to reflect this. 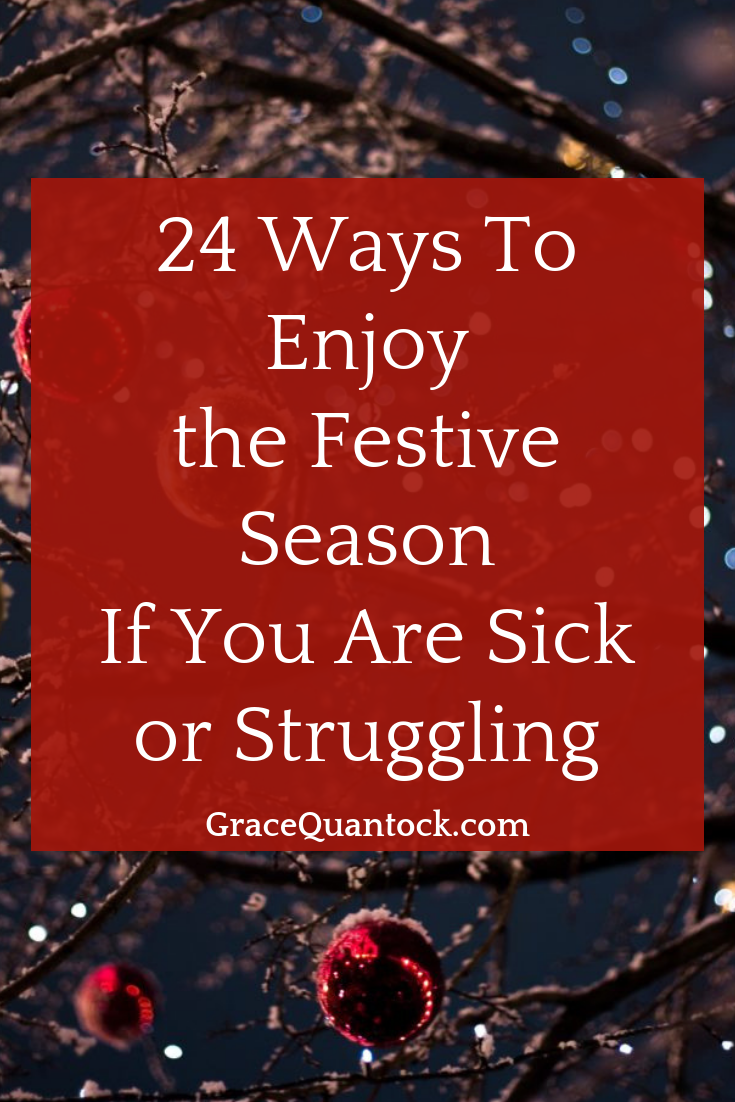 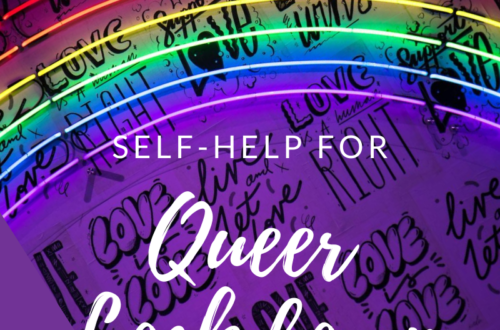 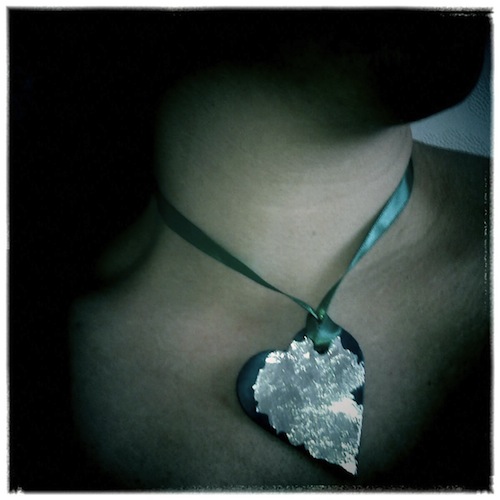 From Waist Height and Wondering 16

#GoodMorningDearOnes Today, I hope we can start ge