The fabulous Theresa Reed tagged me to share Why I Write.

Thanks, Theresa, here it is.

(And while you are here, you simply must check out Theresa’s sensational new offering Entrepreneurcast.)

What am I working on?

Right now, I’m doing some deep healing, and my writing is mostly focussed on journalling and adventures in inner exploration. But I’m also working on:

The Phoenix Flight School – for entrepreneurs and would-be-preneurs living with illness, pain and disability on how to run a successful, profitable, sustainable and world-changing business while sick.

Refining The Phoenix Fire Academy from the feedback of our lovely beta testers. Look for it to open again in 2015.

I’m honoured to be a contributor to Positively Positive and I’m working on my monthly article.

The final edits to Turning Trail Blazer e-guide – sign up to my list to get your free copy as soon as it launches.

How does my writing differ from others in its genre?

I am simply a beginner, although I’ve been writing professionally for 14 years, I’m still only just learning its mysteries. I am incredibly blessed to be surrounded by colleagues whose writing inspires, delights, teaches and nourishes me.

However, I am not only a writer, I am a storyteller. To be a storyteller is to hold a position of great honour. In Wales, where I live, we still honour the Bards with festivals and celebrations, the Eisteddfod and the Mabinogion.

Celtic society held an exclusively oral tradition. To hold the role of Bard was to be the memory to your people. Tales and transformation; holding stories, carrying them for others, weaving the words needed to mend souls and bring understanding at the darkest hours.

Perhaps it’s the years I spent in bed reading, reading, reading; devouring books, ideas and soaring across worlds, as I lay between antique linen sheets. Maybe poetry is interwoven in my very being now, but it comes out in nearly everything I write.

Why do I write?

I write because if I don’t the words wake me up at night.

I write to find my way home.

I write because I need these words too.

I was wishing someone would write them for me, looking for a role model, for someone to show this was possible, and when I couldn’t find one, I had to become my own.

I write because I’ve been writing since I could hold a pencil. I have journals from when I was 5 years old onwards. I wrote before the Internet, before an audience, before I knew what I was saying. I write to discover what my soul is saying.

I write because it’s what I know how to do, and do well.

I write because it seems people need to hear what I have to say. Because I’ve been through things many people never come close to, and it’s my path to share how to navigate that.

I write because I am a story teller, and the tales whisper to be shared.

I generally write first thing in the morning.

Or in the car before an appointment.

Or at the kitchen table with my niece and nephew running around shouting about Thomas the Tank Engine.

I write anywhere and everywhere, on anything and about whatever is ready to come forth. However if you are interested in specifics, I do love:

Think of the perfectionism of Arachne, who thought the work she wove could be perfect and surpass that of the Gods. Refusing to acknowledge that her skill itself came, at least in part from the Goddess Athena, and without humility or respect, she challenged Athena. Arachne was turned into a spider by Athena, to weave for all time without loom or spindle. Many traditional weavers leave a flaw in everything they make as a sign that only the Gods can create perfection. Perhaps the flaws in the words I weave are a reminder of my humanity and constant learning?

Let me tell you a secret.

There is no muse. No, really. There isn’t.

Now, that isn’t to say there’s no such thing as inspiration. Any artist has thrilled to it with a bursting heart, delirious mind, and fire in the veins that forces us to create.

But the Myth of the Muse can be an artist’s worst nightmare and eventual downfall. Far, FAR too often I’ve heard writers moan that the muse has left them and they just can’t create!

The plain truth is that writing is not just art, but also discipline. It’s a JOB. Or really, a vocation and craft, and that craft is LEARNED — a skill. And like any skill, it takes discipline to perfect.

Writers write. Even when we don’t feel like it. Even when we’re ‘blocked.’ We just sit down and write. At first, 90% of it will be utter c***. But pretty soon, only 60% will be, then only 30% . . . and finally, we can sit down to turn out moderately readable prose on demand. It may not be our best writing or especially inspired … but it’s readable. That’s when you know you’re a writer…

So how to get past writer’s block?

WRITE past it. Just write. In my experiences, so, so many writers have psyched themselves out and the only way to get back on the horse is to climb up there. There’s nothing magical about it.

(Addendum: there are occasional real-life crises that are so devastating depression sets in and the ability to do much of anything is knocked right out of you. It happened to a friend of mine when she lost a child, and I’ve known several writers unable to write while going through a divorce, including me — although others find escape in writing. But this sort of life-altering crisis is not usually the problem, and all these people were professional authors who could normally meet their deadlines.)

It’s amazing how clever our editors and beta readers can make us look! So writers are nobody without good editors, good research help, and good beta readers. “And any writer worth her salt knows it.” – Minisinoo

So who do I pass the baton to?  I want to know why these amazing women write: 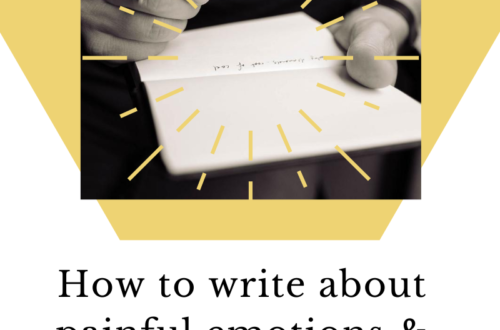 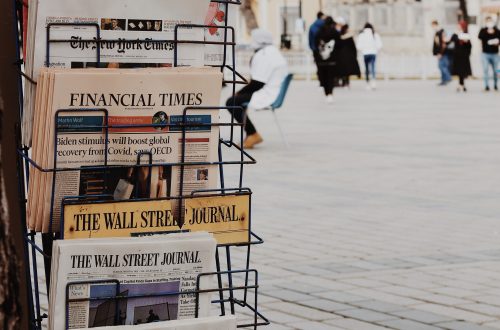 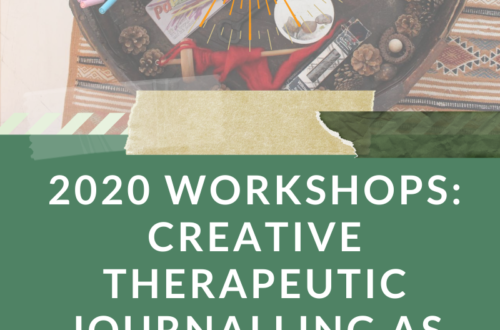 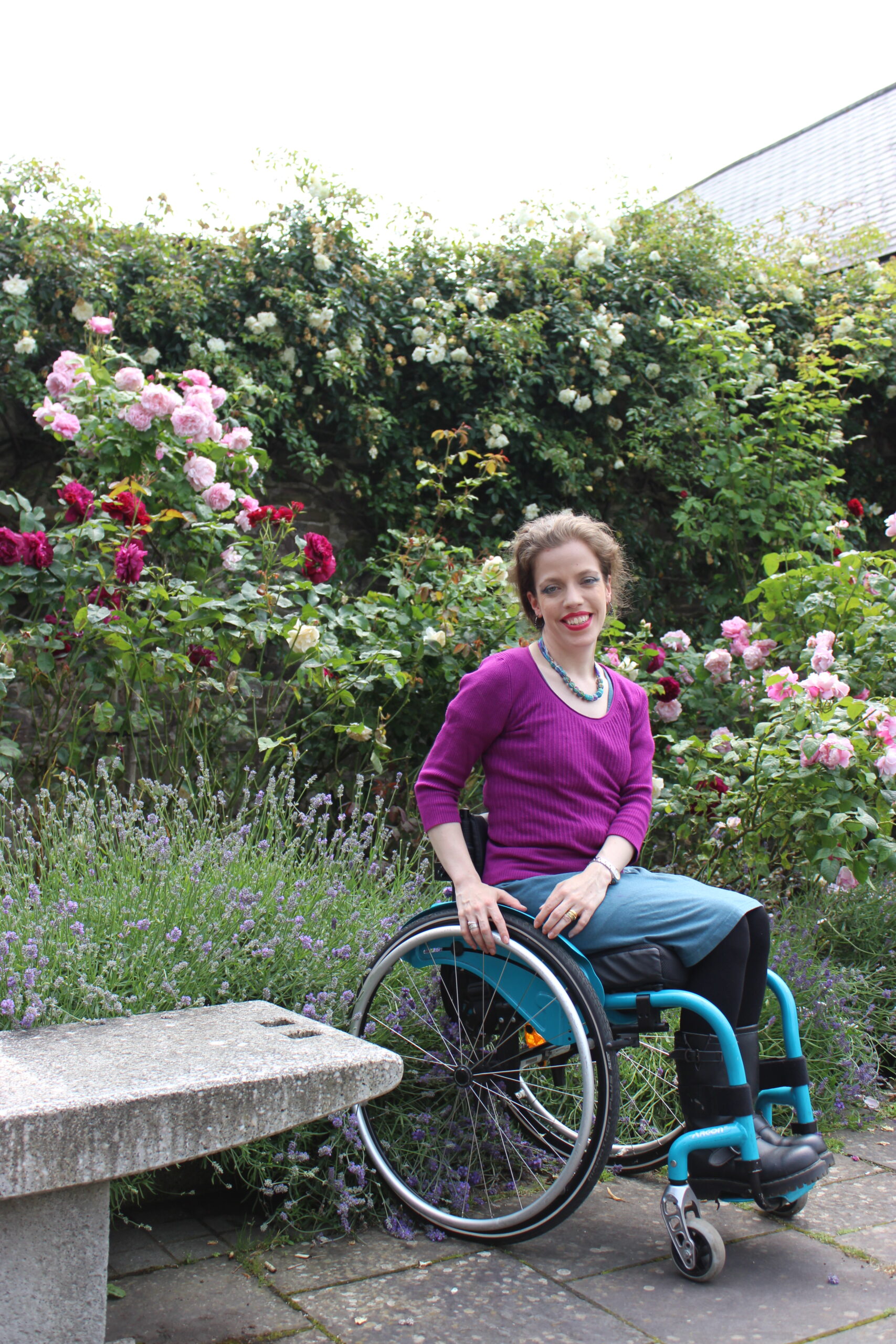