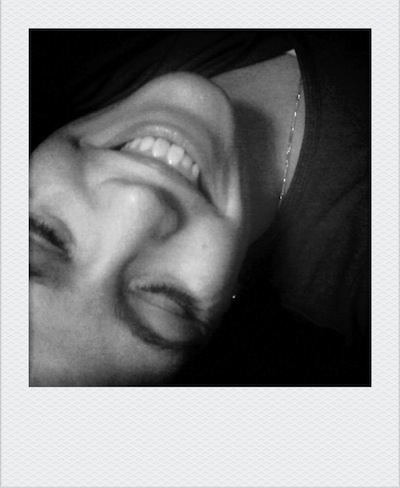 Have you ever read Plato or Socrates?

I used to read them in the school library when I was thirteen. Rushing up there in my lunch hour. Pulling down old, old books and sneaking my food onto my lap so I could eat it in hidden bites and stay in the library the whole of the lunch hour. I learned about democracy, autocracy, despotism, nepotism from Socrates. I learned so much more.

When I was fourteen I would spend Saturday mornings in the big library in town. Entering the lending library you turn off to the right, through the children’s section then up a rickety silver-spiral staircase to the section barely anyone used. Curled on the sofas in the warmth I read The Communist Manifesto and learned about cognitive dissonance of thoughts and the wisdom of it. I memorised the biography of Che Guevara. I read critically, voraciously, things I would never think to live now or then.

I would haunt the library, gulping biographies, collections of letters, hunting politics and philosophy. I learned spanish so I could read Che Guevara’s writings in the original.

Languages have always made sense to me. So much is based on Latin anyway. It’s the skeleton key to understanding. Apart of course from Welsh, not based on Latin and more challenging for it. Beautiful.

Later on I was put on a creative writing course in the same library, which was up in the gods of the building. You climbed all the stairs, then through what felt like fire corridors and maintenance places until you reached an untidy garret, filled with attic junk and a table squeezed in. The instructor taught poetry and it was supposed to be an honour to work with him (he was famous in his own right but sadly I’ve forgotten whom) he had long hair and criticised my poetry which made me tearful and tampingly angry. I brought in my journal and showed my work. He tore it down and helped us build it up again.

I was a romantic, writing poetry to his heart before I met Linus in the physical. My life and words are a love-song to him.

I wore a silver skirt of a school friends (why do I seem never to wear my own clothes?) glittery stockings with torn purple fishnets over them. Little black twisted ankle boots and very short bright red spiked hair. It was my punk phase you know.

No you can’t have a photo! I only have one anyway, and that was once on the front cover of CND magazine. Who would have thought me a cover girl after all? My friend J, the editor put it on there. She is so sweet and thought what I was doing was important. So I sent her my photographs and recollections, she archived them for me. She lives in a little house by the sea now with driftwood blue fires and writes poetic letters in green ink.

If you have read Plato then you may know about the growing of the soul’s wings.

This is how I was feeling in this picture. I’d been speaking to Linus and was just-so-happy. An ordinary evening turned extraordinary through love.
A snap-shot of that second, joy, bliss. Feeling my wings growing and lifting….

“But of beauty, I repeat again that we saw her there shining in company with the celestial forms; and coming to earth we find her here too, shining in clearness through the clearest aperture of sense. For sight is the keenest of our body senses; though not by that is wisdom seen, for her loveliness would have been transporting if there had been a visible image of her, and this is true of the loveliness of the other ideas as well. But beauty only has this portion, that she is at once the loveliest and also the most apparent.

Now he who has not been lately initiated or who has become corrupted, is not easily carried out of this world to the sight of absolute beauty in the other; he looks only at that which has the name of beauty in this world…

But he whose initiation is recent, and who has been the spectator of many glories in the other world… And as he warms, the parts out of which the wing grew, and which had hitherto been closed and rigid, and had prevented the wing from shooting forth are melted, and as nourishment streams upon him, the lower end of the wing begins to swell and grow from the root upward, extending under the whole soul – for once the whole was winged.

Now during this process the whole soul is in a state of effervescence and irritation, like the state of irritation and pain in the gums at the time of cutting teeth; in like manner the soul when begging to grow wings has inflammation and pains and tickling, and when looking at the beauty of youth receives the sensible warm traction of particles which flow towards her, therefore called attraction, and is refreshed and warmed by them, and then she ceases from her pain with joy.”

The Phaedrus by Plato. Translated by Benjamin Jowett

The pronouns are unchanged, Beauty is feminine and in Greek, the word for “soul” (psuchê) is feminine, whether a man’s or woman’s. But Plato assumed the traditional erastes/eromenos pairing. So we get the female/male mixed pronouns. 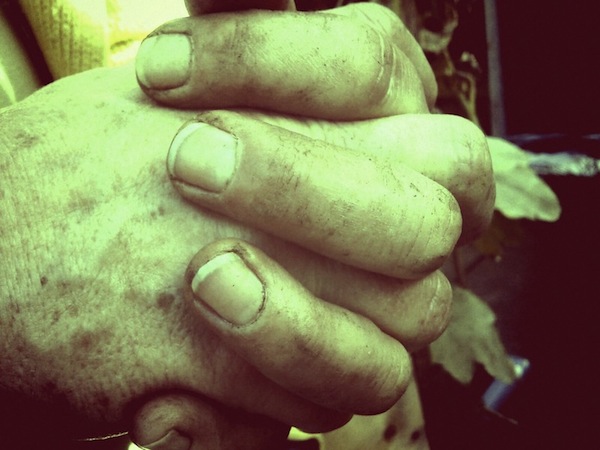 From Waist Height and Wondering 2 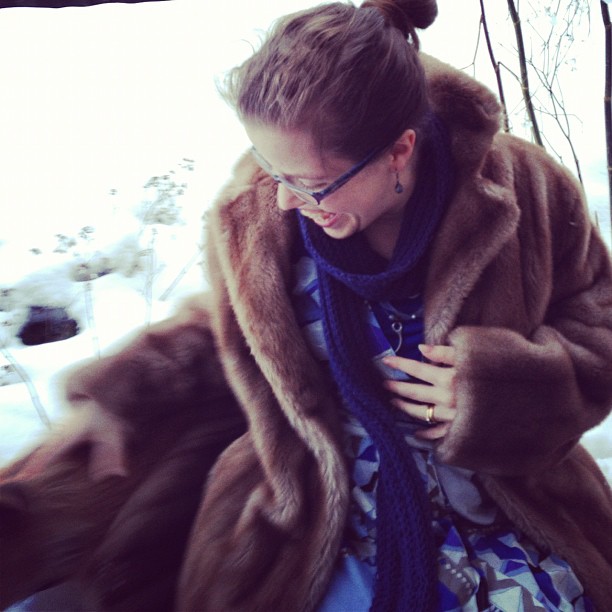 Beautiful things to do, because… 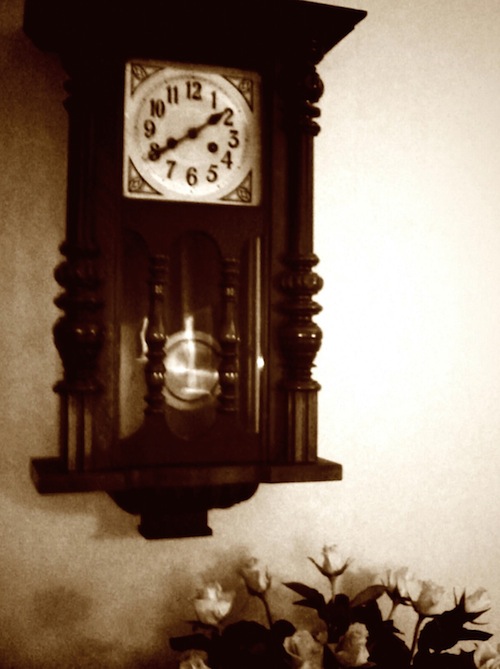 From Waist Height and Wondering 27